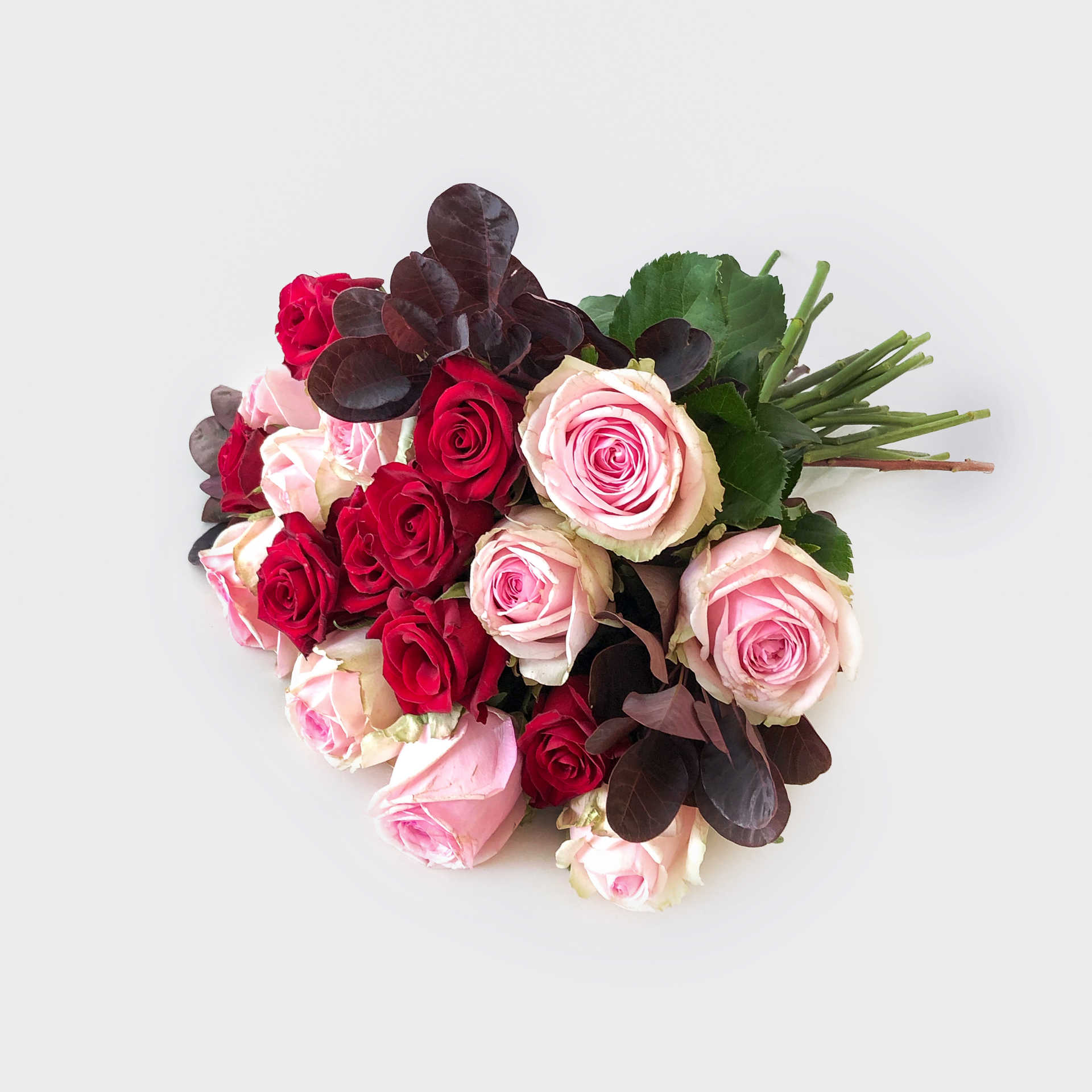 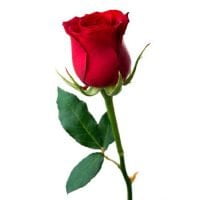 It’s February! That means Valentine’s Day is only a couple of weeks away and I’ll be hard at work putting together beautiful bouquets for people’s loved ones and sweethearts. But what exactly is Valentine’s Day? And why is it that we give each other long-stemmed roses and boxes of chocolate because of it? I’ve found myself wondering recently what exactly the history of Valentine’s Day is, so I did some research.

Turns out that Valentine’s Day, as a day of celebrating love, goes all the way back to ancient Rome and nobody is 100% certain about how it began or got its name. It is believed to be linked to the pagan fertility festival Lupercalia, which was a three-day celebration in Rome between the 13th-15th of February. The festival consisted of drinking, dancing naked, and slaughtering animals to eat. The men would sacrifice a goat and a dog and then whip women with the tail of the animal they’d just slaughtered. The even crazier part is, the women would actually line up to be hit as the whipping apparently promoted fertility. The celebrations also included a ceremony where women’s names were pulled out of an urn by bachelors to be paired up for the rest of the festival, how romantic.

As for how the day got its name, many people believe that it was named after multiple men named St Valentine, adored martyrs who were executed in ancient Rome on February 14th in 3rd century A.D. The saints were executed because they refused to denounce their catholic faith, and in turn, the church honoured their martyrdom with a celebration. It’s theorized that the celebrations of the St Valentines took over and completely censored the Lupercalia festival to abide with the values of the Catholic church. No more drinking and nudity, I guess!

So, when and why do the red roses finally come into play?! For this, we have to jump all the way forward to 17th century Sweden, where King Charles II has just been exposed to the art of the language of flowers. This new art form explored the ways in which flowers could communicate someone’s emotions without having to use any words at all. It quickly became a huge fad throughout Europe, and everyone began to understand the different meanings of different flowers. A yellow carnation carried disappointment, red poppies communicated humility, and of course, the red rose conveyed the absolute deepest of love. Other flowers symbolise love and adoration as well, but the meaning of the red rose has held strong.

So, that’s why we give red roses and flowers on Valentine’s Day! Which, if you ask me, I’d take any day over being whipped with a dead goat’s tail!