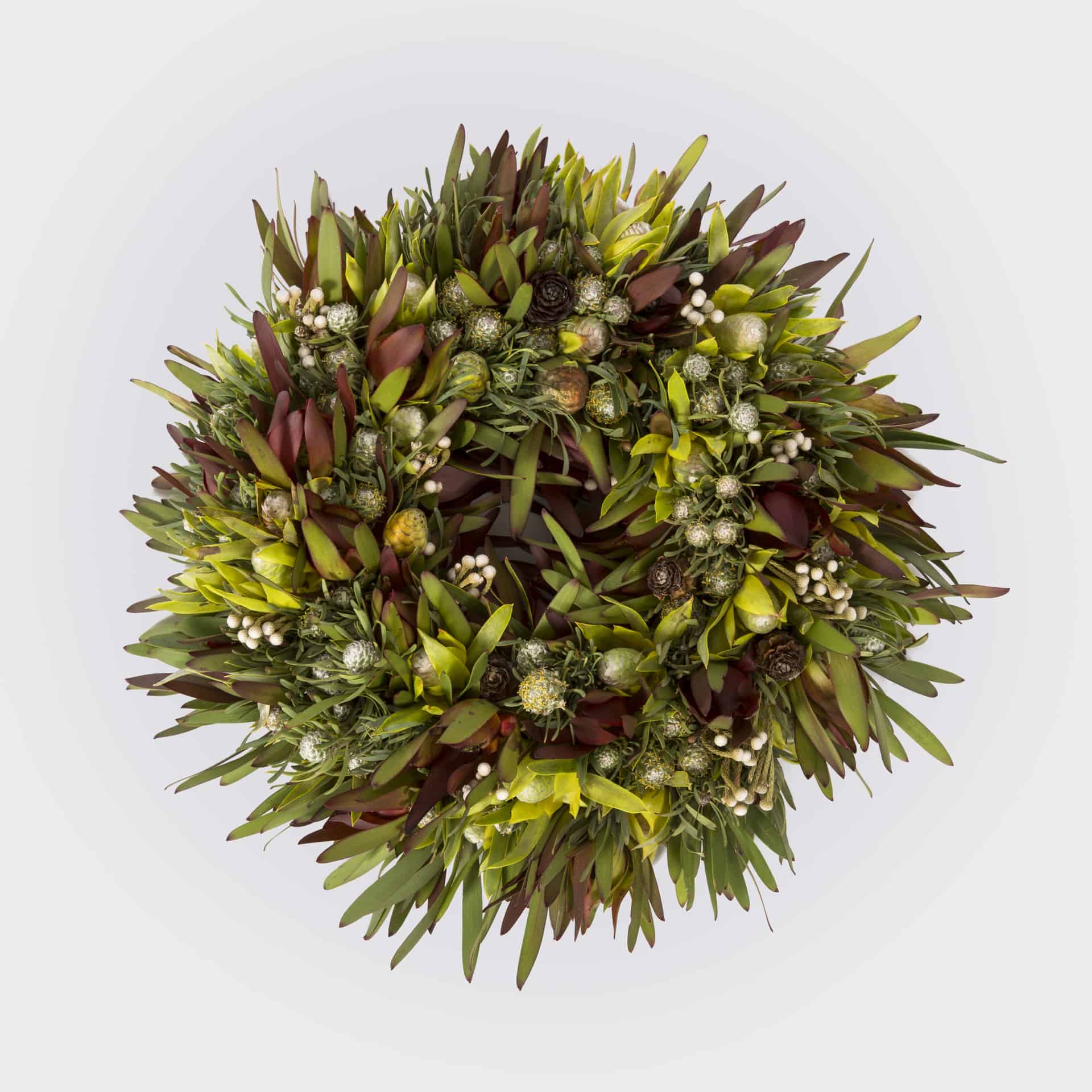 It’s Christmas time! You know what that means; warm weather, twinkling lights, delicious feasts, boozy eggnog and good vibes all round. On the 1st of December, I know it’s time to decorate the house, put up my Christmas tree, and hang a wreath on my front door.

Christmas Wreaths actually have an interesting history, did you know that they date back to the 16th century? This was around the time that the custom of bringing evergreens into the home during the winter began in Europe. At this point in time, nothing was wasted, everything was used for something until it was all gone. People pruned their trees to fit their living rooms and instead of throwing the excess branches away, they were turned into wreaths.

The trees weren’t just pruned for practical reasons though, people would attempt to cut them into perfect triangles to represent the holy trinity. The branches cut from the tree were shaped into a circle to represent eternity as they have no beginning or end (and also because it was easier that way!). The use of the evergreen also solidifies this representation as their ability to live through all seasons symbolises ongoing life and growth. 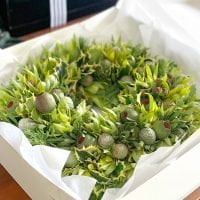 I make my own Christmas Wreaths out of locally grown foliage, Leucadendron and Gum Nuts and I can make one for you, too! They’re long lasting and they smell amazing.